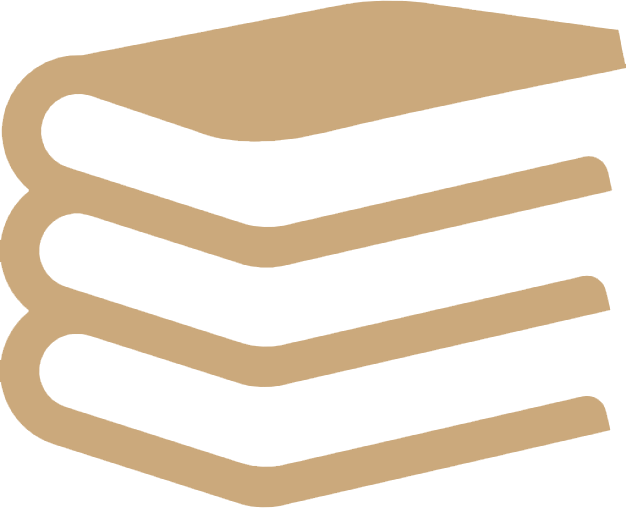 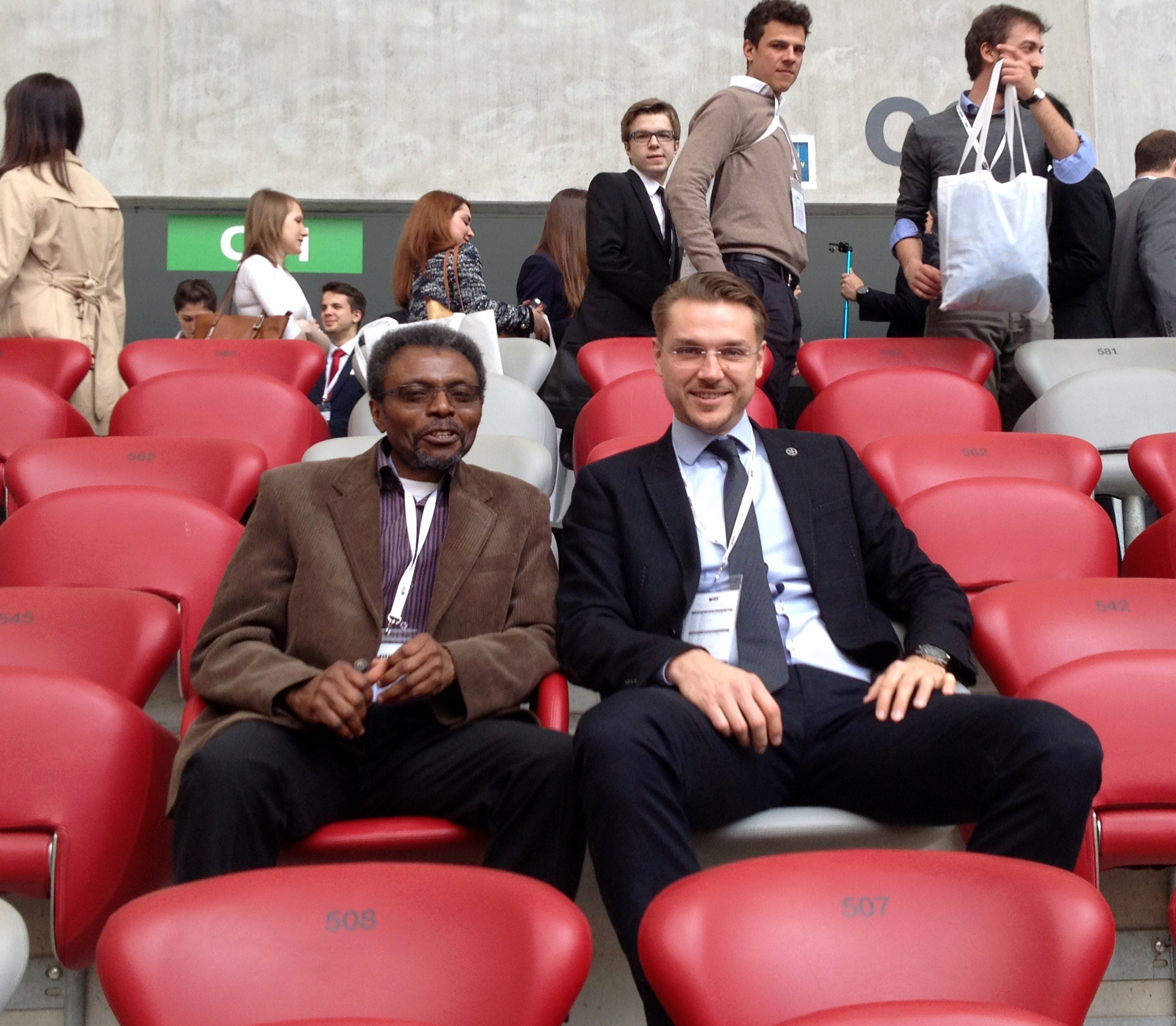 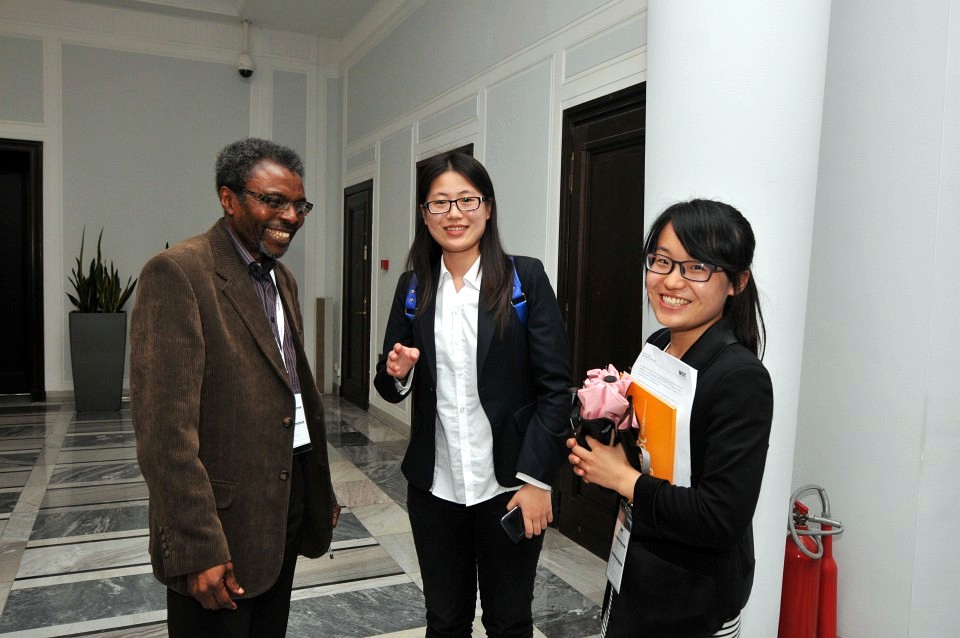 Want to stay updated with new articles, interviews and so? Fill the subscription form (no spam, I promise!:)